There will be some spoilers here, but you’re safe for the first half of their analysis.

Noah and Daren sum up what “Avengers: Endgame” and the entire MCU run means to them as comic book fans, and as fans of the grander story that all 22 movies combine to tell.

But Daren is also annoyed that the Infinity War comic was completely ignored, so don’t get him started.

Noah’s impressed by focusing more on emotional aspects of Endgame’s story rather than leaning in on an action-filled solution. Daren also liked the movie but felt that some of the aspects of the story adapted from the comics fell far short of satisfying.

How does “Avengers: Endgame” wrap up all the previous phases of the MCU for you, and what are your hopes for the next phase? Let us know what you think! Call Slice of SciFi, 602-635-6976 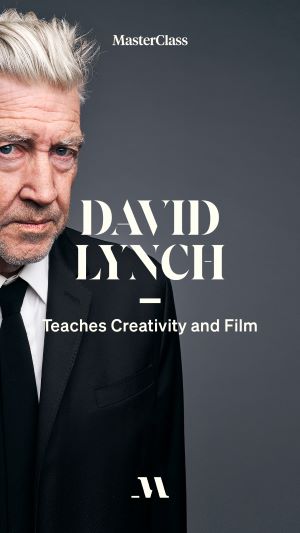